Are you searching for the Hades Gigablox slot review? Yggdrasil keeps their Gigablox series by adding a slot machine set in the Underworld, which is ruled by Hades, as depicted in Greek mythology.

The dead aren’t usually good company, but there are some significant rewards to be had in this case, and there’s plenty to do in terms of features as well.

Hades: Gigablox has a larger game area than most, with 6×6 reels, but only 50 active lines to use. There are excellent payouts available, up to 11,219x the stake, while the RTP remains at 96%. You should have no trouble finding entertaining activities, ranging from a Hades Wild Hunt to wild symbols, large multipliers, and free spins.

You don’t have to be concerned about the bets you place with most modern slots. You have a range of $0.10 to $100 to choose from, and it will activate all of the slot’s lines.

Payouts in Hades: Gigablox can be quite impressive, and with up to 10x multipliers in play, it’s not hard to believe. This game’s top jackpot can award rewards of up to 11,219x the stake, which can be won in the slot’s free spins.

In Hades: Gigablox, getting a good salary isn’t going to be easy. The game is going to be quite volatile, and the hit frequency will give you one winning spin out of every five rounds, which is a bit low.

In the end, the RTP is the most important factor to consider when determining whether or not a slot is fair. Return of Hades: Gigablox is a good game, at least on average, with a score of 96%.

The idea of a block of symbols isn’t new; we’ve seen it before in another Yggdrasil slot, and it appears that they’re sticking with it here.

It will use symbols of varying sizes, ranging from 2×2 to 6×6, with the potential to completely cover the reels with matching symbols. To fill in the gaps between the larger symbols, regular-sized symbols will be used.

The Wild Hunt is another important feature in this game. It will make use of Hades, which is located next to the reels, but only at random times during paid spins.

He’ll go up against high-value monster icons on the reels and turn them into golden wilds. It can happen with both regular and giant-sized symbols, resulting in a large game area covered in wilds.

When five or more scatters appear on the screen, the game awards Wild Hunt Free Spins. You can trigger as few as 5 rounds or as many as 36, but you’ll need a 6×6 scatter to do so, which means the Gigablox mechanic applies to these symbols as well.

The multiplier that can be collected during the free spins makes them unique. The Cerberus Multiplier increases as you complete successful Wild Hunts, and each time you do, you’ll receive two additional free spins.

It’s a game dedicated to Hades, the god of the Underworld, so death and monsters play an important role in this slot machine. When it comes to design, Hades Gigablox delivers the usual Yggdrasil Gaming quality, and we’ve always admired their work.

The Chimera, as well as a variety of other monsters (including Cerberus), will appear as symbols in the slot, but the lower positions will still be filled with card suits.

In conclusion of Hades Gigablox slot review, it is a good addition to Yggdrasil Gaming’s new slot series, and it manages to deliver an excellent experience. It has unique mechanics, large top payouts (over 11,000x the stake), and a high return to player (RTP). The Gigablox mechanic, in the end, is what seals the deal for me and makes me want to come back for more. To win understand keluaran togel accurately. 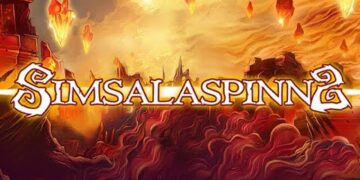 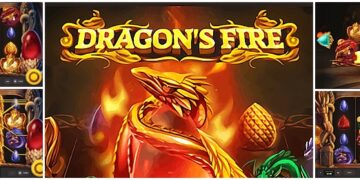 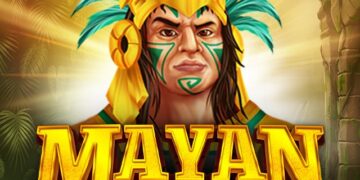